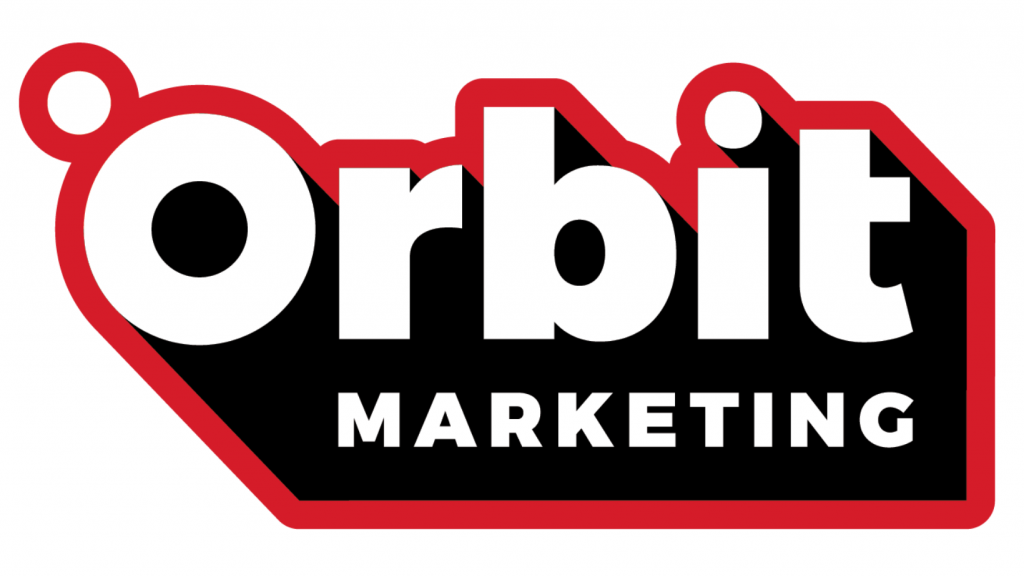 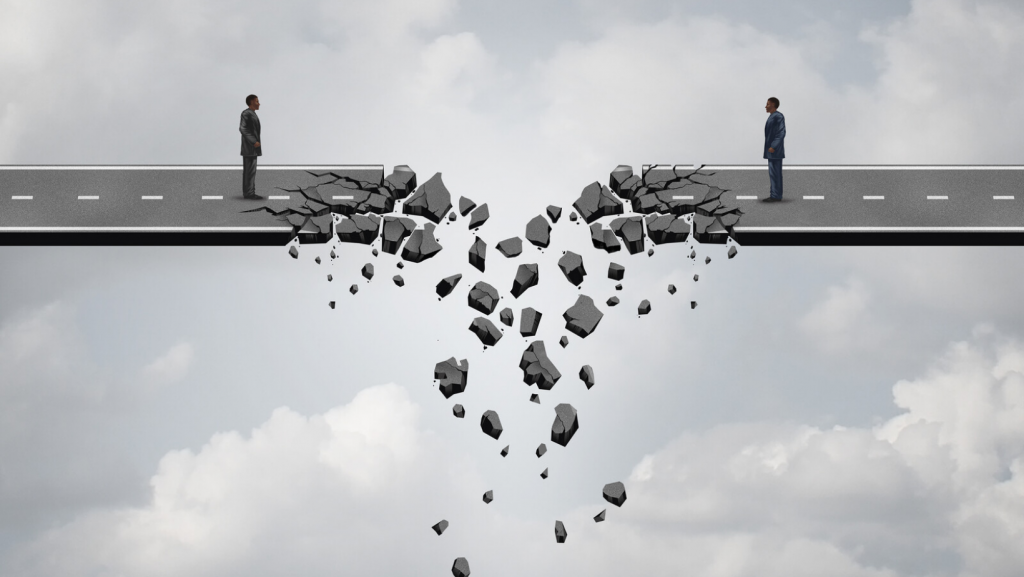 Why we all should jump on bridges.

Have you heard the analogy of a relationship being like a bridge?

I was introduced to this years ago and never paid a lot of attention to it till recently. But as I build more and more meaningful personal and business relationships, it starts to make a whole lot of sense.

It goes like this.
A relationship is a bridge between two people. When things are smooth, when we’re just walking over the bridge, it works fine, but it’s real strength is never tested. It’s when things get rocky, when there’s a dispute, when we jump up and down on the bridge, that the bridge’s strength is really put to the test. And after that rocky time the bridge is left with cracks in it.

Ignoring the cracks happens when we say sorry, or make an offer to appease the other party and then continue on as though nothing happened. The problem is that those cracks are still there, and the next time we jump on that bridge, the cracks get bigger, and bigger, and the bridge gets weaker and weaker. Eventually, the cracks become so big the bridge totally gives way and the relationship is over. In a business context, you screwed up one too many times and lost the client. Or the client screwed up too often and you sacked them.

Either way, the relationship is over and you’ve lost the revenue.

The alternative is to fix the cracks. How? Open and honest communication. Talk about what happened. Analyze what went wrong, not to allocate blame but to put systems in place so it doesn’t happen again. This brings you and your client closer together, working as a team to improve their business and the service you provide. It can be hard to start those conversations when you really just want to forget about what happened, but for the long-term good of the relationship, it’s critical to toughen up and do it.

Eventually, you’ll look for ways to jump on the bridge (playing devil’s advocate, deliberately putting systems and campaigns under pressure to see where they break) so you can find ways to make things better. When you get to that point with a client or a supplier, you know you’ve formed an invaluable partnership.

So, now you know why a relationship is like a bridge, you can use that knowledge to build powerful and long-lasting client relationships.

Looking for an agency that’ll help you build unbreakable bridges? Reach out for a chat via messenger HERE

Orbit Marketing is a specialist digital and Chat Marketing agency. We believe all businesses should have access to fun, effective and affordable digital marketing.

This website uses cookies to improve your experience while you navigate through the website. Out of these cookies, the cookies that are categorized as necessary are stored on your browser as they are essential for the working of basic functionalities of the website. We also use third-party cookies that help us analyze and understand how you use this website. These cookies will be stored in your browser only with your consent. You also have the option to opt-out of these cookies. But opting out of some of these cookies may have an effect on your browsing experience.
Necessary Always Enabled
Necessary cookies are absolutely essential for the website to function properly. This category only includes cookies that ensures basic functionalities and security features of the website. These cookies do not store any personal information.
Non-necessary
Any cookies that may not be particularly necessary for the website to function and is used specifically to collect user personal data via analytics, ads, other embedded contents are termed as non-necessary cookies. It is mandatory to procure user consent prior to running these cookies on your website.
SAVE & ACCEPT